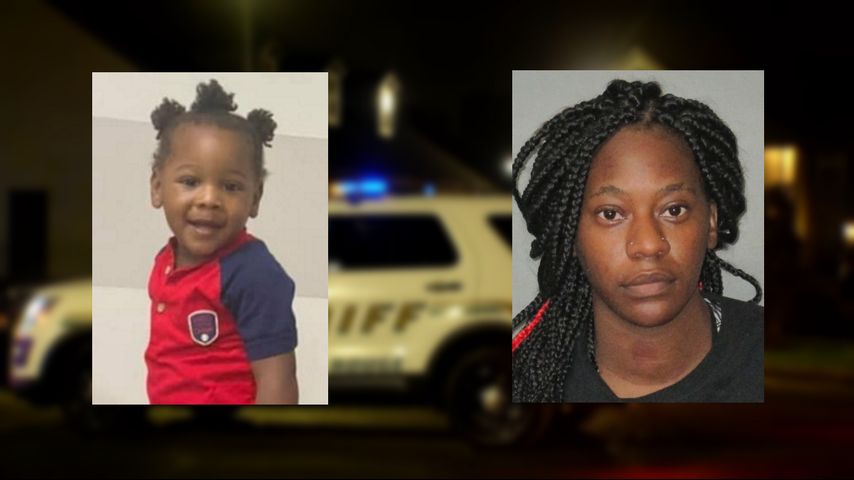 BATON ROUGE – A mother is charged with negligent homicide after her toddler was found dead in a swimming pool at a Baton Rouge apartment complex on Monday evening.

Kiarra Holmes, mother of Berkelin Scott Jr., 2, reported her son was missing hours before he was found dead by East Baton Rouge Parish Sheriff’s Deputies (EBRSO). The sheriff’s office announced the next morning that Holmes, 30, had been arrested.

“It is such a tragic loss of an innocent baby,” said Sheriff Sid Gautreaux. “Our MPs and many others searched for hours, and we hoped so much that he was safe somewhere. This result is heartbreaking. My prayers go out to family, friends and all who loved her.

According to EBRSO arrest documents, Holmes and his young son occupied an apartment on the second floor of The Reserve in White Oak, an apartment community on South Harrell’s Ferry Road off O’Neal Lane.

Holmes told MPs her young son tends to wander away, sometimes leaving their apartment. But she told authorities that she or a companion “would usually catch him when he came down the stairs.”

“The Accused said it was up to him to watch the victim but that he had free rein,” MPs noted after speaking with Holmes.

Holmes told investigators she realized her child was missing from her apartment around 2 p.m., so she asked her boyfriend to help her search. After two hours of combing the area for him, based on what Holmes told MPs, she called on authorities for help.

By this time it was just past 4 p.m. and shortly after, the child’s body was found in a swimming pool in the complex, a short distance from Holmes’ apartment.

When EBRSO spokesperson Casey Hicks spoke to WBRZ, Hicks confirmed that residents of The Reserve told MPs the boy was often seen wandering the complex alone. A neighbor said the 2-year-old was seen walking around the apartment complex unsupervised with another child around 10:20 a.m. Monday.

Neighbors also told sheriff’s deputies that the child had recently driven onto a nearby freeway unattended.

New information: Authorities tell me this photo of 2-year-old Berkelin Scott Jr, who was found dead in a swimming pool on Monday, was recently taken by a neighbor who found him walking alone on S. Harrells Ferry. pic.twitter.com/uMIKEzbCvg

Based on their interview with Holmes, conversations with witnesses and an assessment of the scene, MPs concluded that the child had died due to his mother’s neglect and improper supervision.