Following a visit to a hair salon that ended with a bill of over RM2,000, a Malaysian man filed a complaint with the Malaysian Consumer Claims Tribunal against the salon, claiming that his family of three people had been overcharged by the hairdresser.

The total, after converting to SGD, is around S$690.

While the haircuts for him and his son cost RM35 and RM25 respectively, the hair treatment, coloring and products purchased by his wife came to RM2,133.

Along with additional ‘art director’ fees, the total bill came to RM2,193, forcing the man to go to the Consumer Claims Tribunal. He also demanded an explanation of the “art director” charges.

Man complains about amount he was charged at Sarawak salon

But after the session, he balked at the amount he was being charged and took to Facebook on September 14 to say he had filed a complaint about the price.

The complainant had attached a picture of his wife’s hair, which cost RM1,628 for the hair color and haircut. 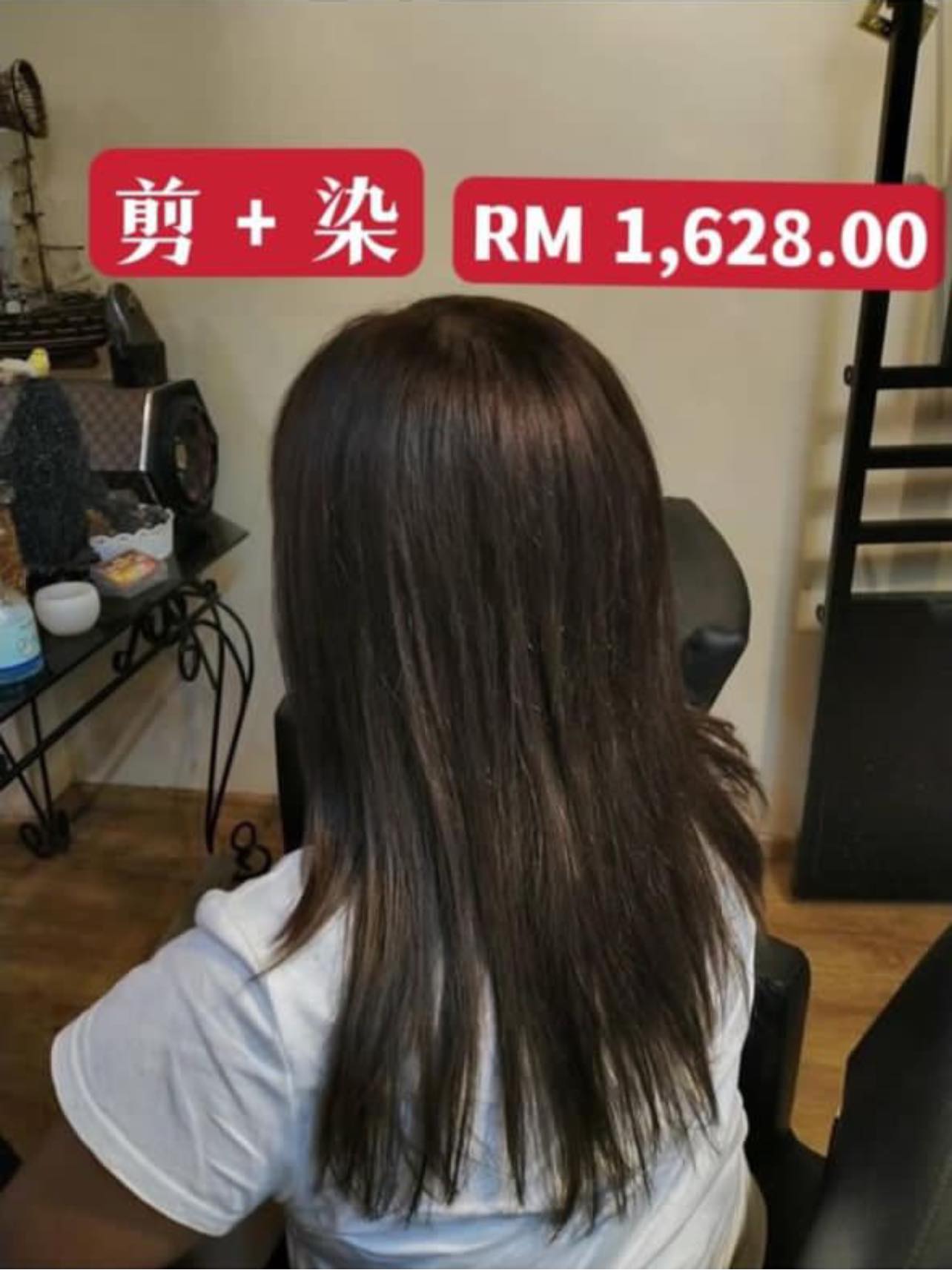 The rest of the cost went to three recommended hair products for his wife, priced at RM128, RM180 and RM197 respectively. 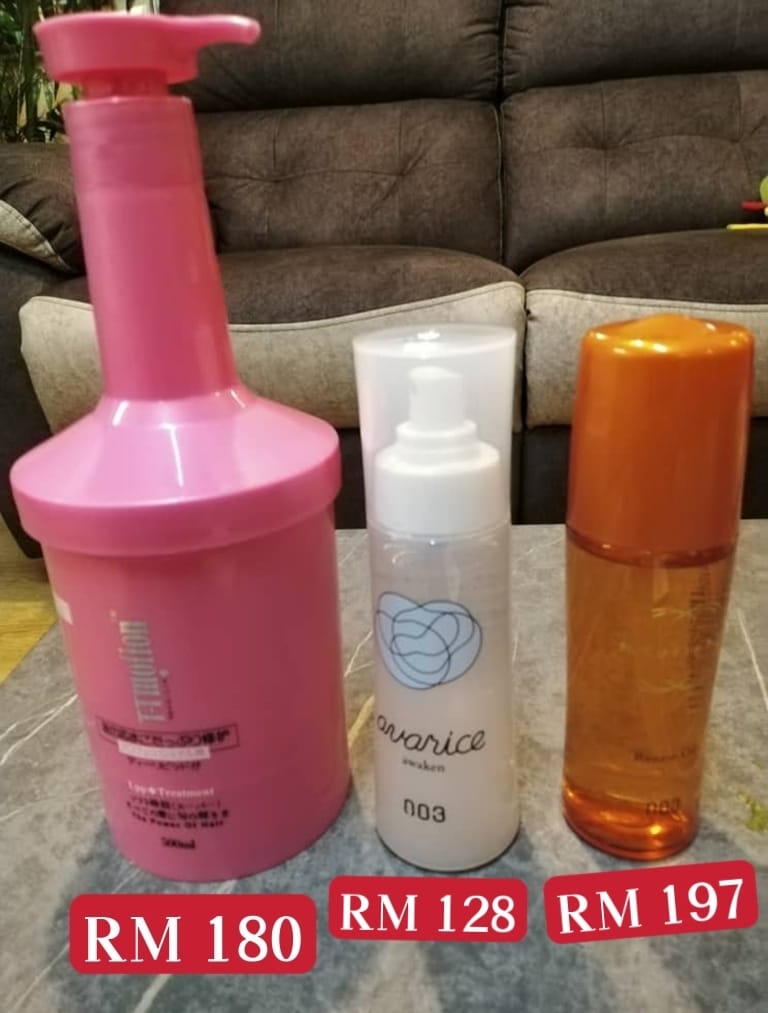 But the hairdresser responded to the allegations on Facebook on September 16, noting that the man had told him to “make his wife beautiful”.

He also disputed the image taken with the victim’s mobile phone, noting that the hair color was “very different” and that he, as a hairdresser, would know what hair color he was applying himself.

To prove that the treatment cost the requested amount, the hairstylist attached another image, which showed a bolder hair color. 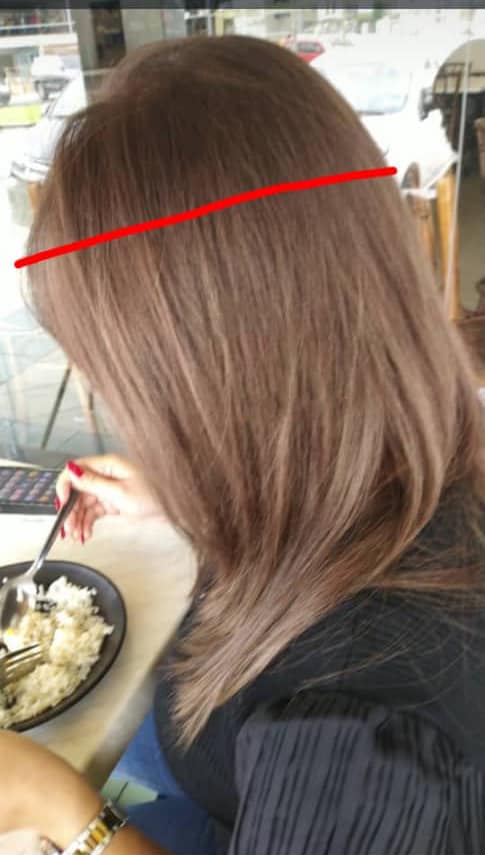 He explained that he was going to bleach the woman’s hair and explained the process to the man.

But the man would have said that there was no need to explain himself – the hairdresser only had to make his wife look beautiful.

The hairdresser also explains the difficulties of the beauty industry

It was with these words in mind that the hairdresser set to work.

The hairdresser also said the woman “was thrilled” after the hair treatment was completed and had no complaints after looking in the mirror.

He also noted that while the total cost may seem high, if you think about it, each industry has its own challenges and heartaches. As craftsmen, standing more than 10 hours a day, even skipping meals and drinks, hairdressers like him tend to have stomach pains and backaches.

It also takes 10 to 20 years to be a “great barber”, the man said, and that involves competing and attending events to network and discuss how to improve their techniques.

“Aren’t these investments I made with my own hard-earned money?” he said.

2022-09-19
Previous Post: Sunny Leone turns up the heat by posing by the pool in a black monokini
Next Post: Chatters Hair Salon Opens New Renovated Locations in Ontario, Alberta and British Columbia