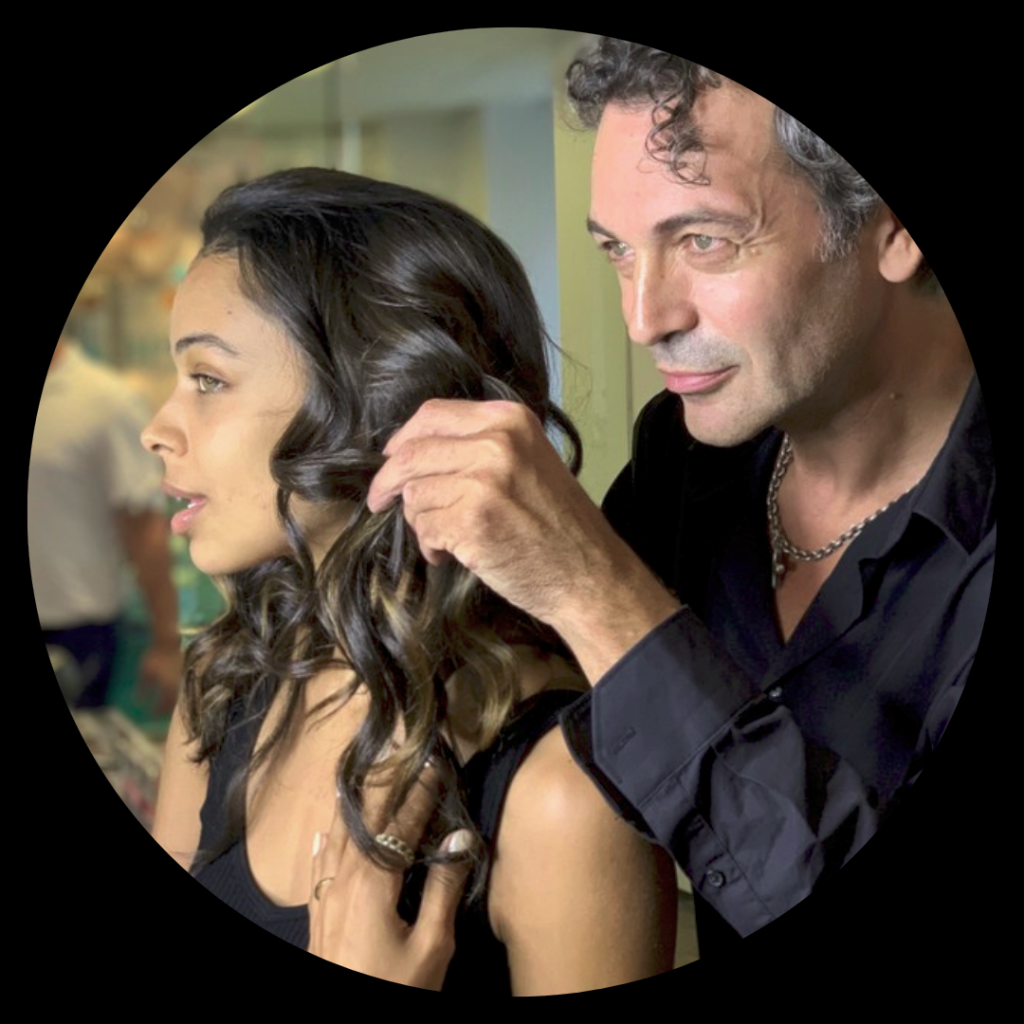 Pierre Michel Salon, based in New York, has a new salon co-director.

Jérôme Lordet, who worked as a hairstylist at the salon for more than 24 years, took up his role alongside Mark Garrison from June 22. The duo succeeds Michel Obadia and Pierre Ouaknine, who co-founded the salon in 1967.

“It’s been a tough few years due to COVID-19, but we’re seeing light at the end of the tunnel,” said Lordet, who noted that the salon’s most popular services, such as hair coloring, have recently make their return. following the pandemic declines affecting living rooms everywhere.

Lordet and Garrison will run the 10,000 square foot salon at 135 East 57th Street, where it has been located for 22 years after a number of high-profile moves since the salon’s first iteration, including a 13-year stint at Trump Tower and Hotel Plaza, and a partnership with Bloomingdale’s.

In 2020, the co-founder Ouaknine handed over his duties to his former assistant, Denise McLaughlin, who has since taken over the commercial management of the show. With McLaughlin’s help, Lordet and Garrison will work to preserve the show’s legacy, while adapting to post-pandemic times.

“We want everyone to feel good, beautiful, young and sexy here. — now it’s less about what’s trendy and more about what looks good on you,” Lordet said.

During their tenure, business partners and childhood friends Ouaknine and Obadia established Pierre Michel as one of New York City’s most decadent salons, serving affluent clients such as Nina Ricci and ever-changing with time.

FOR MORE ABOUT WWD.COM, SEE:

Inside the rise of the prestige hair care category