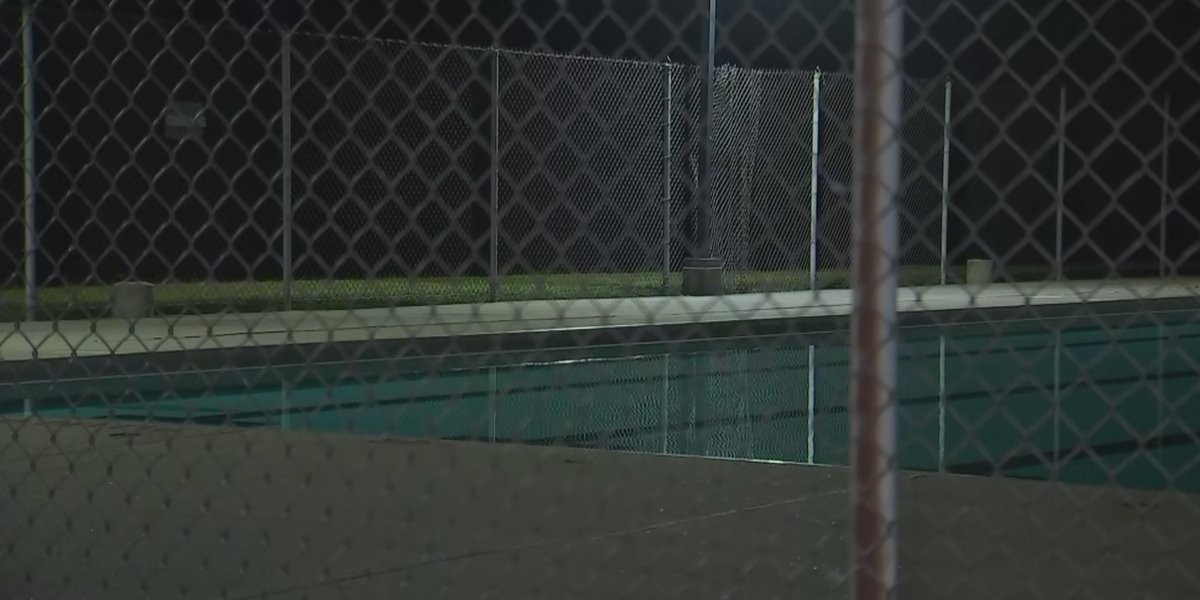 EAST HARTFORD, CT (WFSB) – A 16-year-old boy has been pronounced dead after being pulled from East Hartford’s Terry Pool overnight.

Police identified the victim as Tresor Boroze of East Hartford.

Police said they responded to the pool shortly after midnight Thursday to a report of youths inside the fenced area of ​​the property.

During their ride, police received further information that someone might be underwater.

Police said they rushed to the scene, jumped the fence and found minors trying to pull an unconscious man from the pool.

Officers pulled him out of the water and immediately began performing CPR until East Hartford Fire Department paramedics arrived and took over medical attention.

The teenager, later identified as Boroze, was rushed to Connecticut Children’s Medical Center in Hartford where he was later pronounced dead.

Her friends shared a photo of Boroze with Eyewitness News.

He was an 11th grader at East Hartford High School.

Police said there were motion detectors around the pool and they had previously responded to complaints of pool trespassing.

“We are working with law enforcement to understand how this tragedy happened. At this time our thoughts and prayers are with the family and friends of the victim. »

A mother who knew Tresor was surprised to see the pool open on Thursday.

“The pool was open regularly, like why a child just died, why is the pool open,” she said.

In a letter to families, East Hartford Public Schools wrote:

The mayor of East Hartford released a statement that investigators are working to understand how the incident occurred.

“Tragedy struck our East Hartford community last night with the unfortunate passing of 16-year-old Tresor Boroze at one of our after-hours municipal pools,” Mayor Mike Walsh said. “We are working with law enforcement to understand how this tragedy happened. At this time our thoughts and prayers are with the family and friends of the victim. »